It was formed in 1895 as one of the first football association which was founded outside the United Kingdom. SFV-ASF was a founder member of FIFA in 1904. FIFA is now based in Switzerland at Zürich. Also UEFA is based in the Swiss city of Nyon.

ASF-SFV is the abbreviation of the associations name in three of the national languages of Switzerland. ASF stands for both French (Association Suisse de Football) and Italian (Associazione Svizzera di Football), while SFV is the German (Schweizerischer Fussballverband).- Romansh - It is abbreviated as ASB (Associaziun Svizra da Ballape). 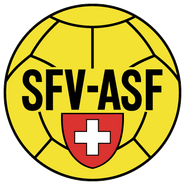 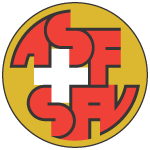 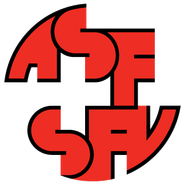 2006–current
Add a photo to this gallery

Retrieved from "https://football.fandom.com/wiki/Swiss_Football_Association?oldid=172434"
Community content is available under CC-BY-SA unless otherwise noted.